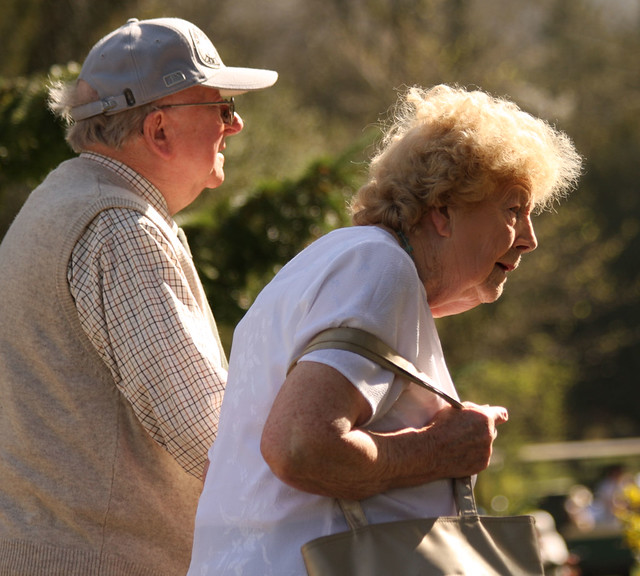 Looks like Nassau County’s future population is in with the old and out with the young.

CNN Money reports that average Nassau County property taxes are over $9,000. Young adults may find it more appealing to live and work in the city, as the salary for many professions in NYC pay almost $5,000 more than they do in Nassau County.**

As Christopher Niedt, academic director at Hofstra University’s National Center for Suburban Studies, said in a New York Times article before the study was released, “younger adults are becoming more drawn to denser, more compact urban environments that offer a number of amenities within walking distance of where they live.”

Moving away and staying away for college

One possible reason for the decline in children aged 10-19 is the fact that many college aged residents of Nassau County end up leaving home for college. This could mean that they leave the state of New York entirely, or just go to schools elsewhere in New York and never come back.

In Joseph Berger’s article for the New York Times, Edwin J. McCormack, communications director for Westchester County executive Rob Astorino notes that “Parents used to be 35ish, now they’re 45ish.” This could account for the reason why Nassau County’s number of children drop so drastically by 2024, since the young adults aged 20 might not want to start families until 2029.

Millennials are starting families later, some waiting until their mid 40s to have children. Photo Credit: Pixabay

Perhaps the reason for the young adult exodus can be summed up simply by millennial Jenna Grasso of Farmingdale. “I’ve lived here my whole life,” she says, “and I feel like there’s nothing really left here for younger people.”